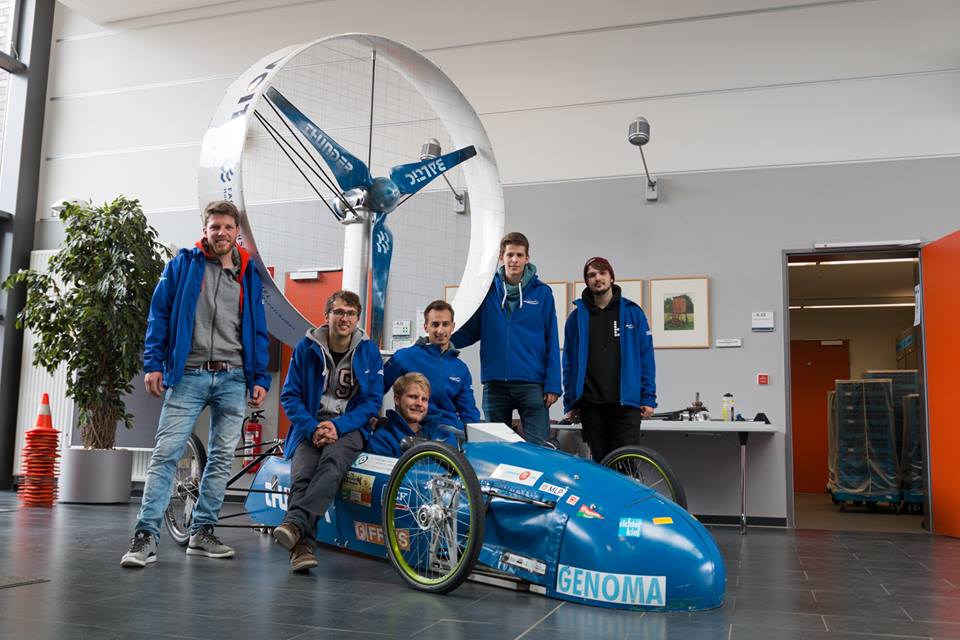 We are the Team „Baltic Thunder” from Kiel, Germany. The equally named wind driven car was built by students of the University of Applied Science in Kiel. The Baltic Thunder Team first participates at racing Aeolus in the year 2008. After some experiments with electrical components we’ve been using a mechanical drivetrain since 2010. For this year’s event we redesigned the whole drivetrain and developed a completely new gearbox concept. Also the Rotor is a new design, reducing the air resistance of the car dramatically. Beside of some other improvements, we tried to reuse all good working parts from last years to reduce costs.

Many thanks to our Sponsors: 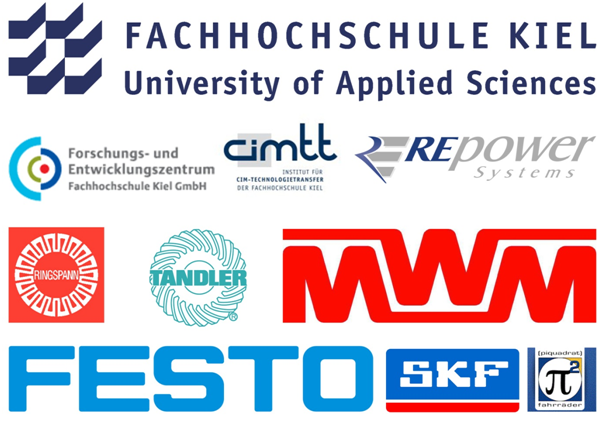